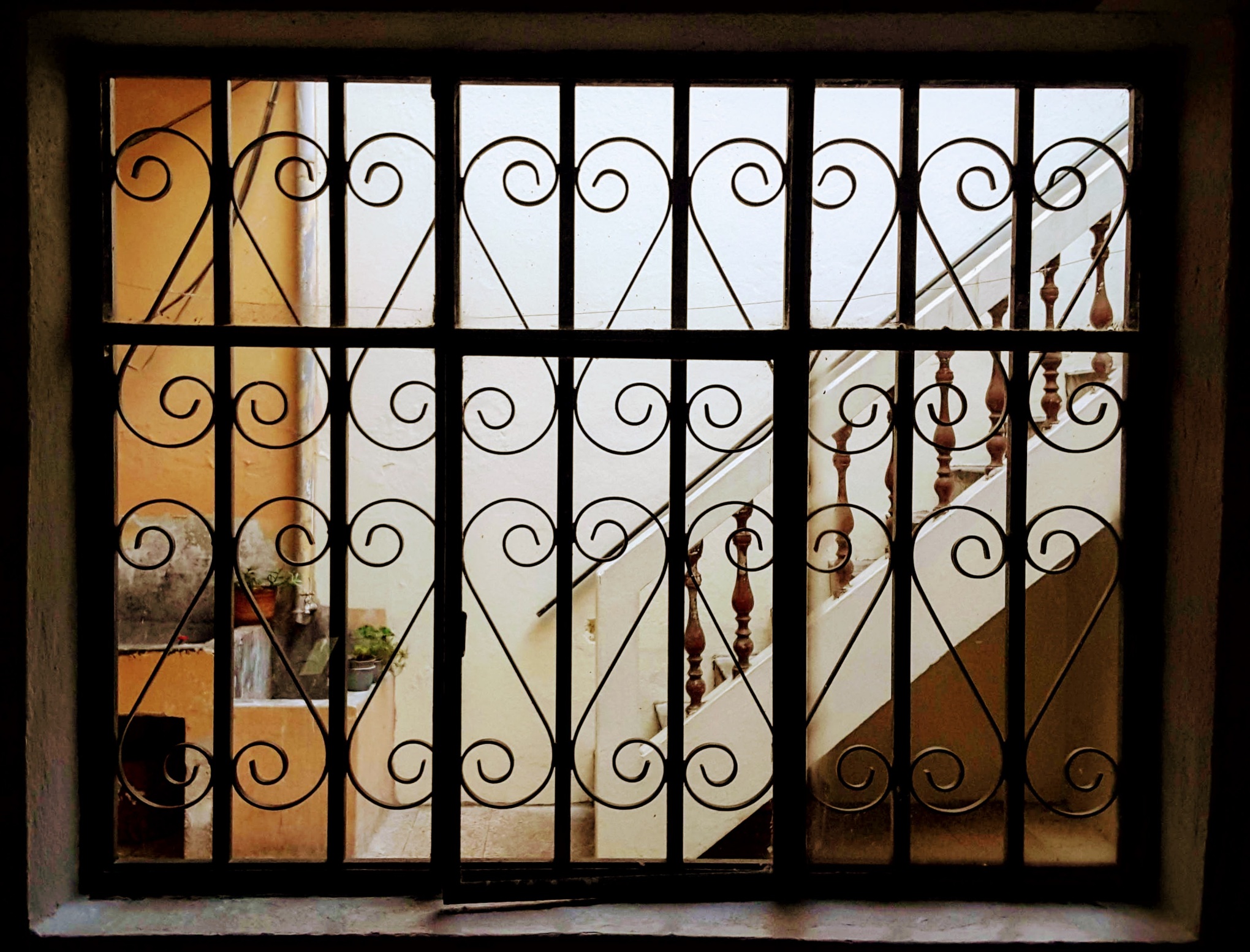 With this whole C-19 craziness, my mind has been buzzing with all the possible things I could do. Then I pleasantly remembered that I have this blog! Woohoo!

We arrived at the brothers and sister’s house about 20 min after being picked up at Brother M’s internet cafe. Their house was enormous! In fact, three of their rooms are used for guests as a BnB for brothers and sisters who visit Cuenca. We felt so comfortable there with them and even sat in to watch “As Good as it Gets” with the family in the living room. Besides that, they had the CUTEST cats! They loved guests and were so playful.

We still needed to find a place to stay the last two nights, but while we were at that house, we found a very decent and comfortable AirBnB in downtown Cuenca. We began to explore the river and the trees and that first day, we even went out to preach with the Sign Language Congregation. It was here when we met a young deaf brother named Sebastian, and guess what? He knew our friends we were going to meet up with in Guayaquil! This preaching day was breathtaking. I love hiking and I love preaching so it was a pleasant combination of both!

Later that evening, we were going to meeting with the couple that helped us get in touch with the family we ended up staying with. I remember trying hard not to fall asleep since we did so much that day, and I realized my boots were still covered in mud from the earlier preaching hike which means I got the dried mud all over the kingdom hall floors (major fail!).

Right after meeting, a brother walked up to us and started asking us who we were. He gave us strange vibes, but of course, being the person I am, I talked to him. He was asking for our phone numbers or emails so we can “stay in touch” and see if we wanted to hang out. Something about the way he asked, however, was off. This was confirmed when he said “You were with brother H, weren’t you?” bingo. We said yes, we were. His face changed to a slight glare. He then told us in a sort of judging tone, “yeah, I heard all about you. He’s my friend”. Whatever dude!

The next day, we moved on to the AirBnB we had booked. It was in the middle of downtown. Though a bit strange, it was cute!

Cuenca. Cuenca, Cuenca… Cuenca. The deeper we got into the city, the more charming it got. It wasn’t covered in huge buildings, but cute cobbled streets inhabited by restaurants and cafes; shops and bakeries; and my, oh my, the food we could eat to our vegan heart’s content! We basically ate all day. Downtown was also super diverse. We met restaurant owners from India, Thailand, France and even Austria! (I have not yet been to Thailand, but I believe I had the best Thai food of my life there! The cook was from Thailand and her husband was Austrian).

So the next morning, day four, went go to a cute vegan restaurant for breakfast. There we were just sitting and enjoying the vegan waffles and smoothie bowl when suddenly, Tiff notices two women walk into the restaurant, one wearing jeans on and the other in a skirt. The woman with the skirt was holding one of our gray bibles! “It’s a sister!” she signed to us. They were seated at a table by us and we began to initiate conversation. Turns out, the girl with the skirt, Mari, was an un-baptized publisher! She was there to have lunch with her sister, Guimy (who by the way had nothing to do with the truth at the time). Mari was so excited to find out we were sisters visiting from America so she and Guimy joined us.

We talked for over an hour. Meanwhile, Guimy just sat there quietly listening to us. We were having such a great time and had so many encouraging and spiritually focused conversations. Mari tells us they are going to take a trip to New York to visit their brother (who also was not familiar with the truth). We start telling them all about Bethel and that if she’s going to be in NY she absolutely has to visit Bethel! Tiff pulls out her phone and checks the opening tours for Warwick. There just so happened to be an opening for one of the days they would be there and it was for exactly three people (Mari, Guimy and her brother!) They booked the tour for World Headquarters in Warwick.

Mari and Guimy invited us to dinner late that evening. They told us about a vegan restaurant with artistically signature vegan food. We set up a time to meet up with them later.

Later came around and went into the restaurant, Cafe Libre. I just gotta say, in all my almost three years of being vegan and going to different countries and cities and tasting all kinds of vegan restaurants, that restaurant we went to in Cuenca had the best vegan food I’ve ever had in my entire life! It’s one of those places that, no matter how many years go by, I’m never going to forget the delicacy. It was breathtaking! It was more than just dining, It was a whole experience! The food was so good, even the ground shook! (literally, a small earthquake hit Ecuador while we ate but it was small and didn’t do much to Cuenca).

During dinner, Bree started talking to Guimy and had a really great conversation with her. It was all such an incredible way to end our last night in Cuenca. Making friends with them, meeting when we did, and later having dinner together at that delicious place (my mouth is watering just thinking about it).

By the end of that night, we said our goodbyes because the next morning we would be going on the bus to Guayaquil. Now, this story with these two ladies doesn’t end here. Like I said, you are going on this journey with me. One thing was for sure though, that whole ordeal starting with the creepy brothers and all the way up to where we had ended up on the last night of Cuenca, it all worked out for the better! We got to meet Mari and Guimy. Our interactions had brought Mari much joy, but the impression or the seed we may have left with Guimy would later become evident.

We enjoyed all we could about Cuenca: the food, the cool weather and the diversity that accommodated our vegan eating quite well. Next, we were to finally meet up with our friends in Guayaquil!

This is a text widget, which allows you to add text or HTML to your sidebar. You can use them to display text, links, images, HTML, or a combination of these. Edit them in the Widget section of the Customizer.